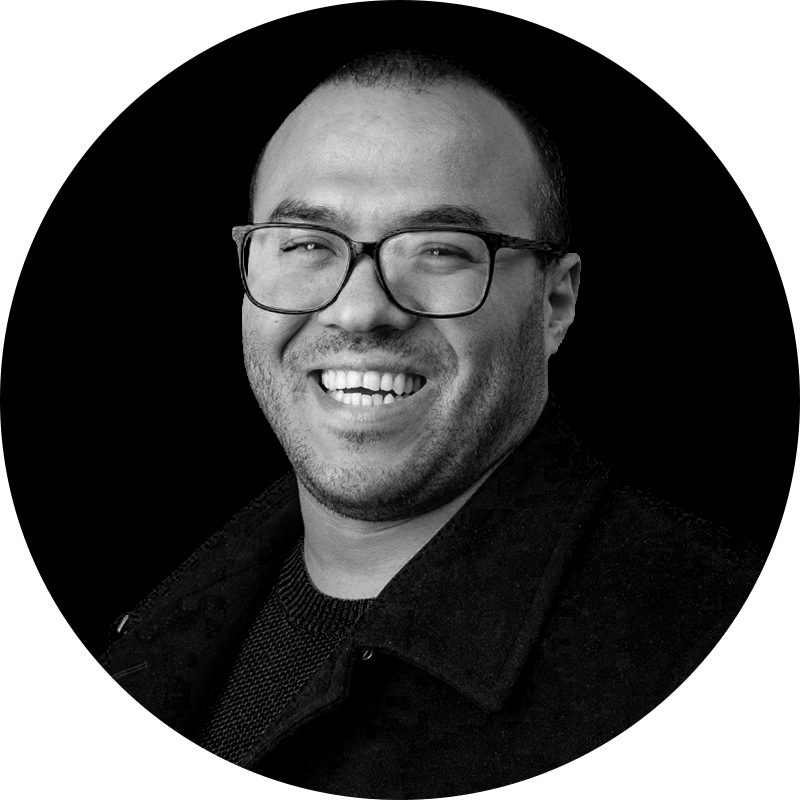 Many authors want to keep a neutral, non-controversial tone. I understand this completely! Sometimes we as humans are afraid to be seen as boastful or even vulnerable, inter alia.

My memoir, From Startupper to Cancer Fighter, is me speaking to you. Unfiltered.

Language is a means of communication, and this book is me sharing my story in the most natural way I know how: real and honest, and sometimes I talk about things that are a little uncomfortable.

I was born in March 1986 in the ochre city, Marrakech. This imperial city is open to diversity as it is the Moroccan hub of tourism. I had the chance to grow in this city, and I studied in public schools. To be honest, I was not brilliant at school. From a young age, many of my teachers and professors did not believe in me, and they had no problem stating that fact to my face. I won’t deny my mischief, but they referred to me as the “criminal,” and the “failure.”

But now I thank them. Thanks to them—and the handful of people who did believe in me—I developed the fire and the willingness to prove everyone wrong.

I started my first business at the age of seventeen. I was focused on real success, not studying, not socializing. I hustled, worked day and night, and ate bunch of junk food. I’m sure I was Vitamin D deficient, and I ordered everything online. I didn’t have the luxury to dawdle or have leisure time. At least that’s what I thought until I learned to balance my life.

After I spent a couple of years in France, I came back to my home country of Morocco. Those following years were accompanied by success after success. Even though I had to go through challenging experiences, such as being diagnosed with cancer and struggles with my business, it never stopped me from placing value on those negative experiences in order to move forward. I am passionate about business like an artist is passionate about creativity.

Do you want to know more about me? You can grab my book now!